Robert is a Los Angles based set designer for film, television, and theater. His noteworthy projects include seasons 4-6 of This is Us for 20th Century Fox Television, Avengers: Endgame & Captain Marvel for Marvel Studios, and the Deadwood film for HBO. Robert was admitted to United Scenic Artists (I.A.T.S.E. local 829) in 2007 as a set designer and joined the Art Director’s Guild (I.A.T.S.E. local 800) as a set designer in 2017. He was honored with a commendation for scenic design by the Kennedy Center for his design of Angels in America in 2011, and received Bay Area Critics Circle Awards for excellence in scenic design in 2007 and 2009. He earned his M.F.A. in scenic design at UC Davis.

Robert is an excellent and efficient draftsman, fluent in 2D and 3D workflows using both VectorWorks and SketchUp, and fully competent in hand drafting and physical model building. Before becoming a set designer, he acquired an extensive background in scenic production for live theater and corporate events, including stage carpentry, scenic painting, and prop fabrication. A resume or CV is available upon request 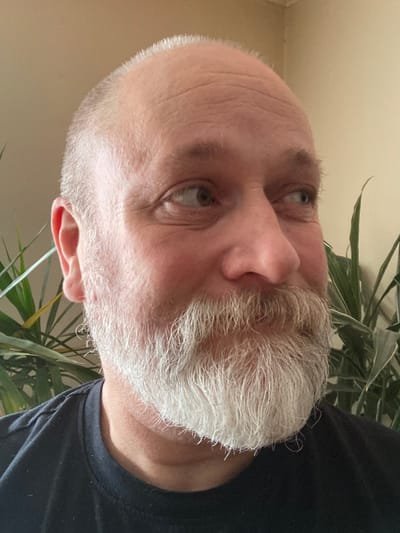